Attending the Conference and the Agreement Signing Ceremony were the Permanent Deputy Minister of Industry and Trade - Assoc. Dr. Le Danh Vinh, Vice Chairman of Ho Chi Minh City People's Committee – Dr. Le Manh Ha, representative of the above three units and a large number of representatives of departments, departments and branches in the city Ho Chi Minh City, Departments of Industry and Trade, businesses and press and media agencies. 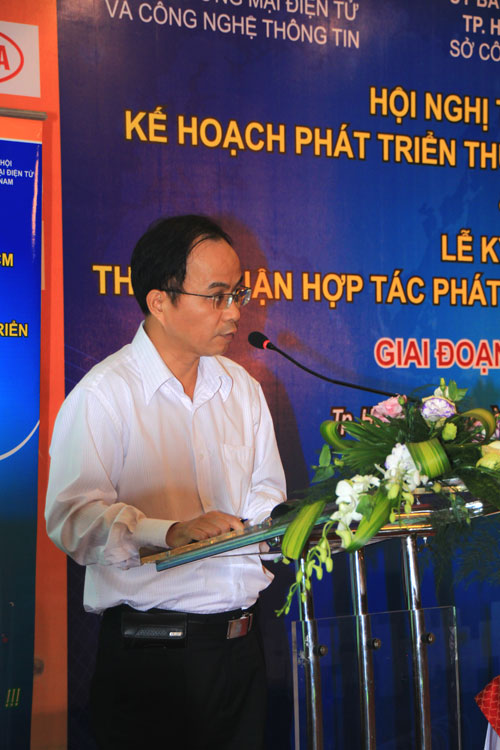 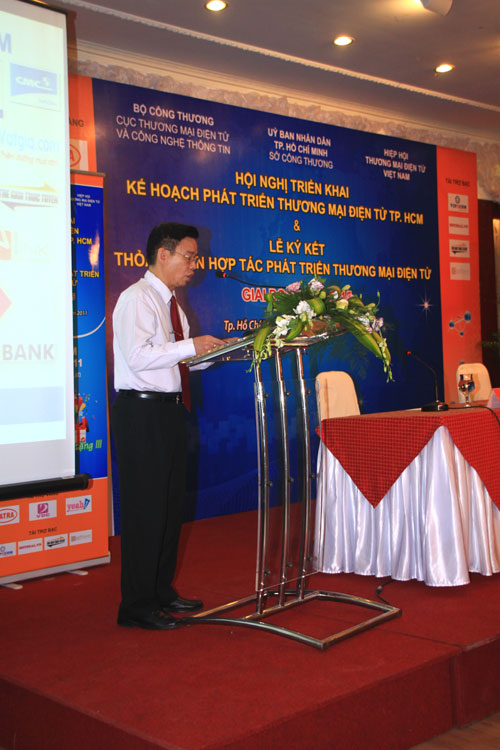 On July 12, 2010, the Prime Minister issued Decision No. 1073/QD-TTg approving the Master Plan for Vietnam's e-commerce development for the period of 2011-2015. The plan has set targets for the year. In 2015, e-commerce in Vietnam was popularly used and reached an advanced level in the countries of the Association of Southeast Asian Nations, contributing to improving the competitiveness of enterprises and national competitiveness, promote the process of industrialization and modernization of the country.

In this Decision, the Prime Minister assigned localities to concretize and develop e-commerce development plans in their localities. On May 19, 2011, the Chairman of Ho Chi Minh City People's Committee issued Decision No. 2471/QD-UBND approving the E-commerce Development Plan in Ho Chi Minh City for the period 2011 – 2015. The City's plan has set out four major policies, which emphasize the development of e-commerce to support businesses to improve business efficiency and competitiveness and maintain the market in the future. and expand overseas markets, and at the same time develop e-commerce based on close coordination between state agencies, businesses and consumers. The plan also proposes solutions to promote the dissemination, communication and training of knowledge and skills on e-commerce.

The conference to implement the Ho Chi Minh City E-commerce Development Plan for the period 2011-2015 was held on September 30, 2011 which attracted the attention of many agencies, organizations and businesses, strengthen the coordination between state management agencies and businesses in implementing solutions to promote the development of e-commerce in the city.

Ho Chi Minh City is the largest economic, industrial and commercial center of the country, and is also a pioneer in the application and development of e-commerce. Therefore, the Ministry of Industry and Trade proposed to the City People's Committee to assign the Department of E-commerce and Information Technology, the Department of Industry and Trade of Ho Chi Minh City. Ho Chi Minh City and the Vietnam E-commerce Association developed a cooperation agreement to create the highest coordination between the central policy-making agency and the local e-commerce state management agency. organizations and representative organizations for e-commerce businesses.

Agreement on cooperation in developing e-commerce in the city. The signing ceremony between the three organizations in Ho Chi Minh City right at the conference will help the Department of Industry and Trade of Ho Chi Minh City Ho Chi Minh City will improve state management capacity in this new and rapidly growing field, and at the same time support businesses in the city to be more convenient in deploying and applying e-commerce. in their production and business activities.

The parties believe that the signing of this Cooperation Agreement will contribute to the successful implementation of the Ho Chi Minh City E-commerce Development Plan for the period 2011-2015, creating a foundation for the completion of commercial development goals. electronics in the country by 2015. 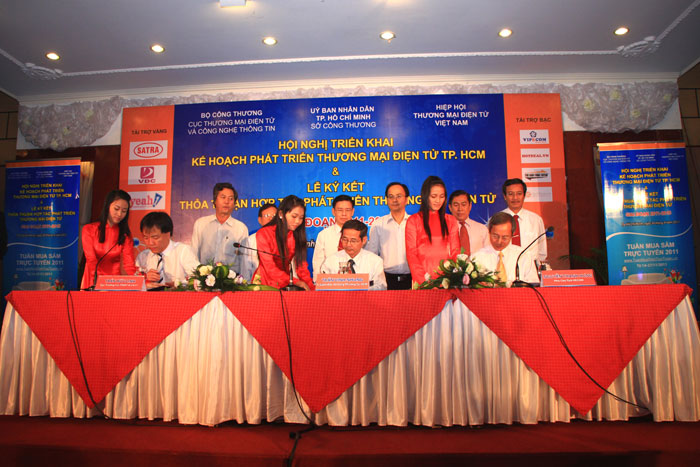 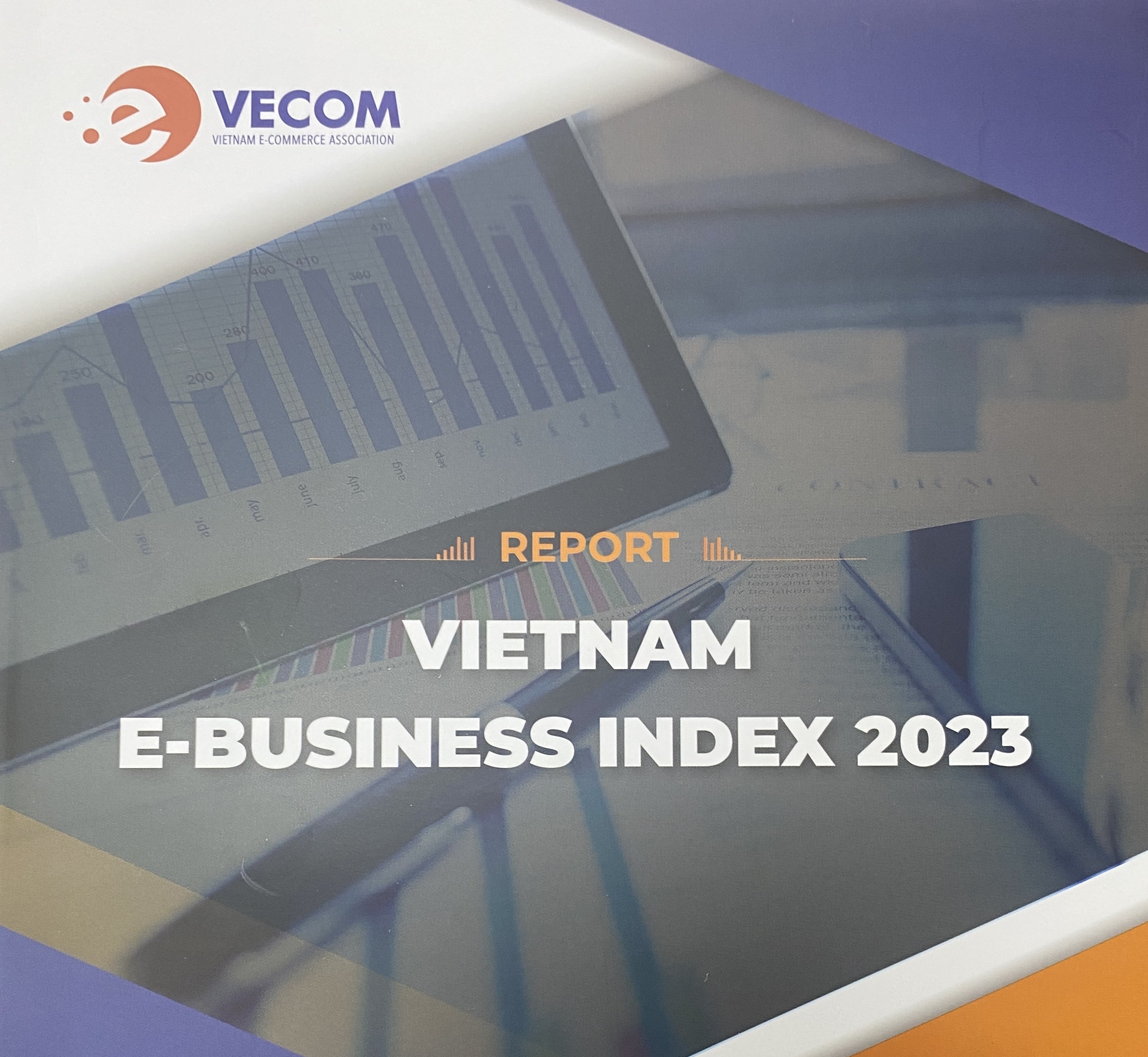 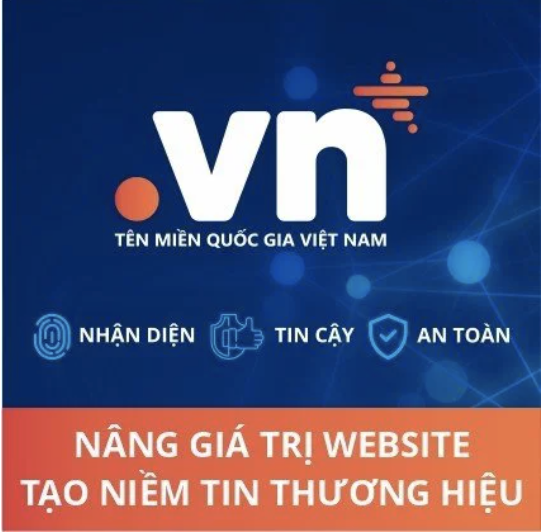 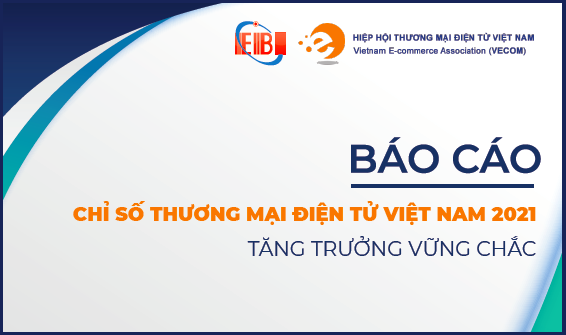 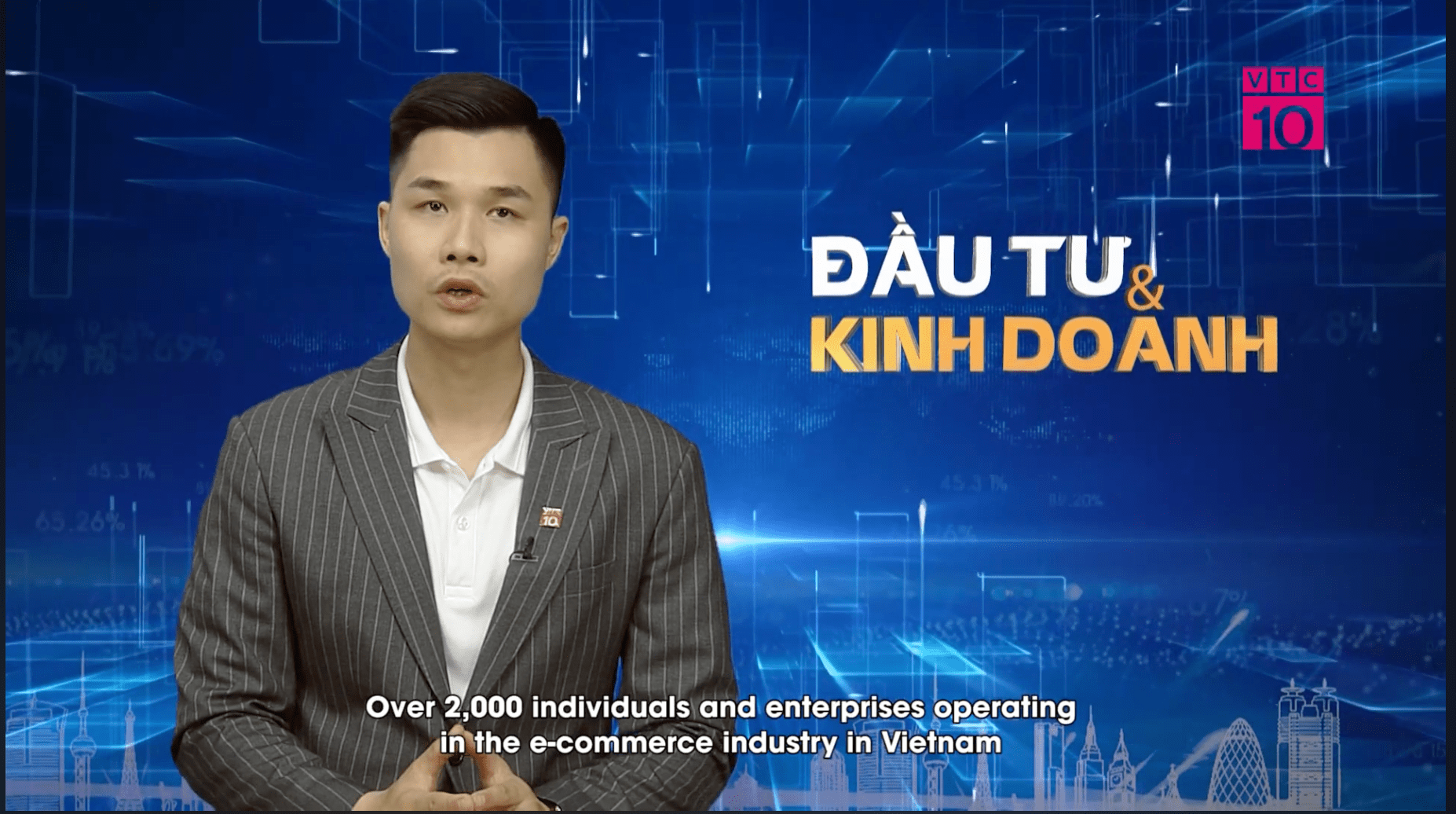 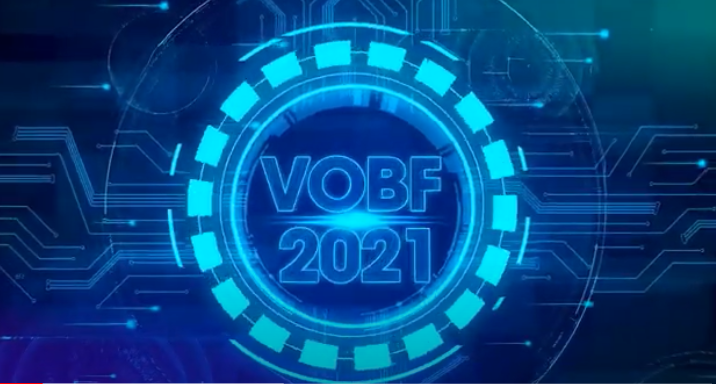 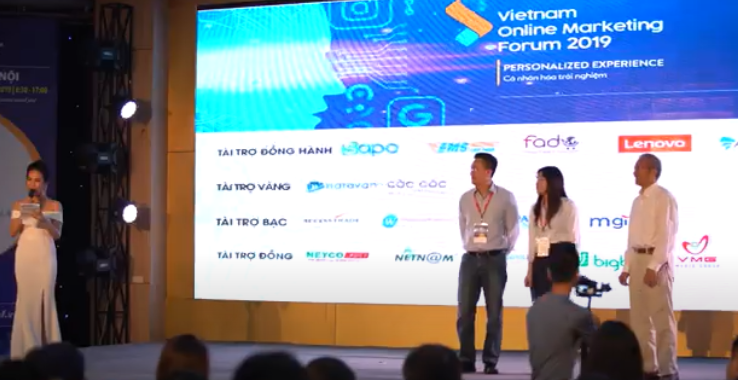 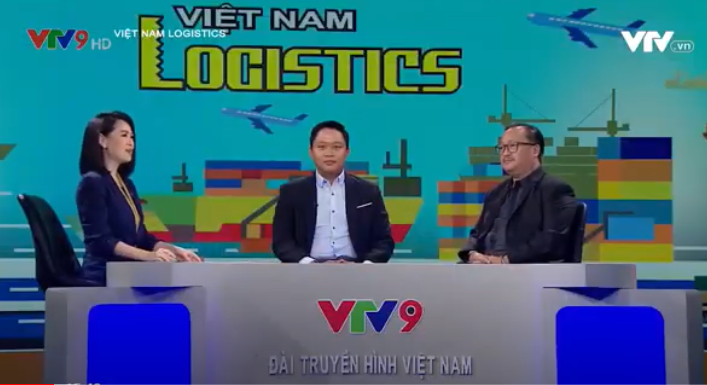